by Kurt Rosenwinkel and Scott Kinsey

In the summer of 1992, young jazz guitarist Kurt Rosenwinkel caused quite a stir among his East Coast friends and family when he mysteriously disappeared, only to reappear about one month later. Kurt had made the hike from New York to Los Angeles where he was hard at work on a new record with virtuoso keyboardist Scott Kinsey. During this time, Rosenwinkel and Kinsey recorded a co-led abum “Do It”- a complex and tasteful mix of funk, modern jazz harmonies, and sonic exploration. Though this record was vast in its scope and innovative energy, it never saw the light of day, until now. We at Heartcore Records are excited to release, 27 years after its completion, Kurt Rosenwinkel and Scott Kinsey’s “Do it 1992”!

Scott Kinsey and Kurt Rosenwinkel have had a long and fruitful working relationship. Both attended Berklee College of Music in the late 1980’s where, in addition to forming their own individual music styles, they played together in the band “Art in Music in Art”. Their kinship continued into the 2000’s; Kinsey recorded on Kurt’s Enemies of Energy and the unreleased cult-classic “Under it All”.

This album, “Do It” is a time capsule, a journey into two young and bright creative minds working as one entity. Rosenwinkel and Kinsey support each other in an easy and constant flow of ideas on these four never-before-heard tracks.

Tracklist:
1. Do it
2. There’s That Is
3. Quietly He Steps Into Insanity
4. Writer Blocks

We have no other products in our catalogue... 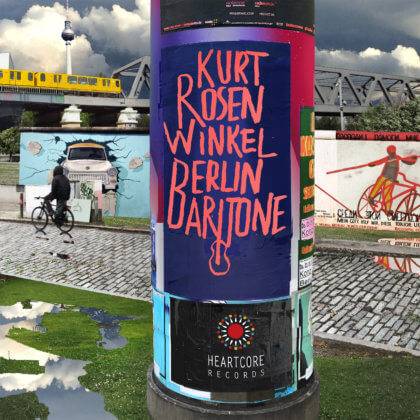 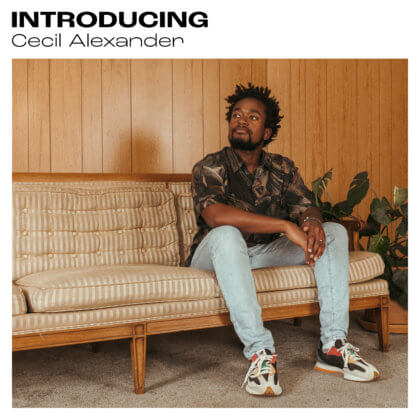 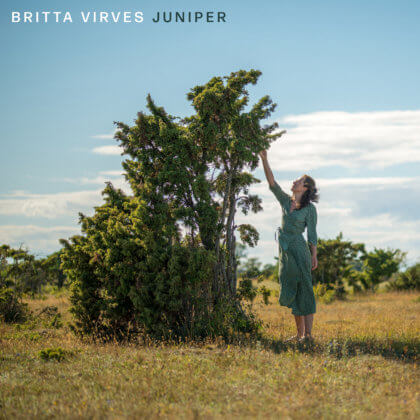 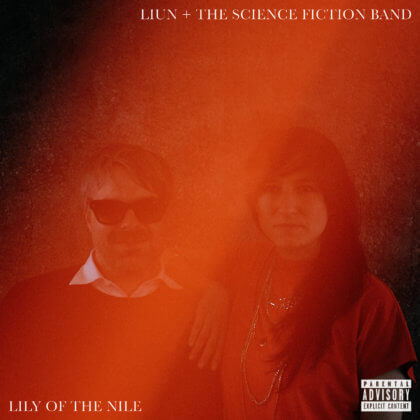 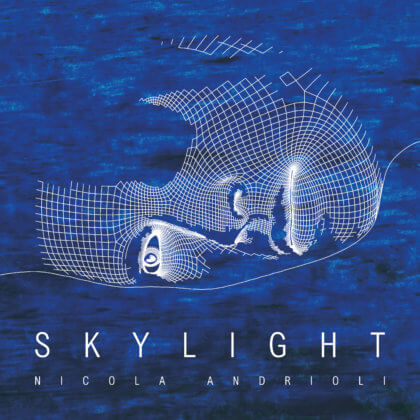 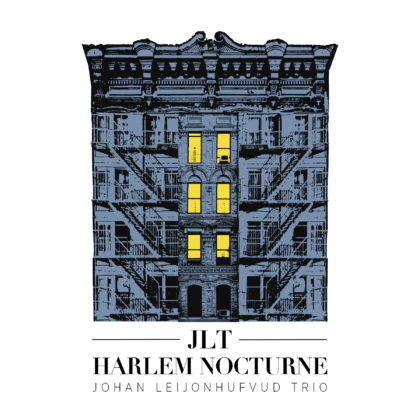 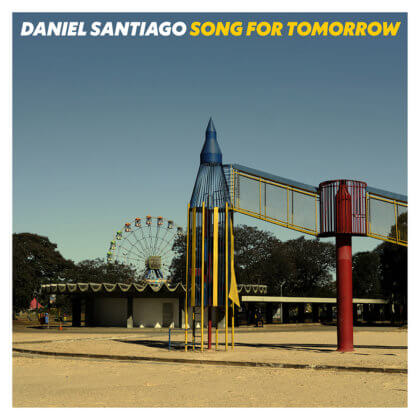 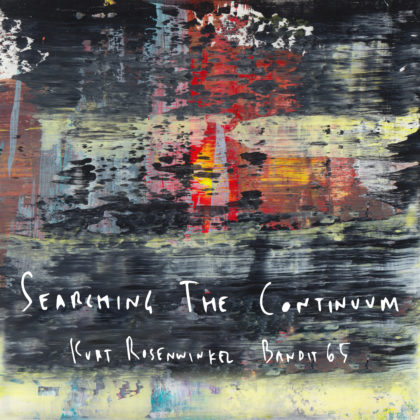